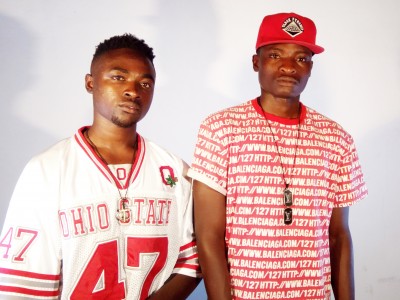 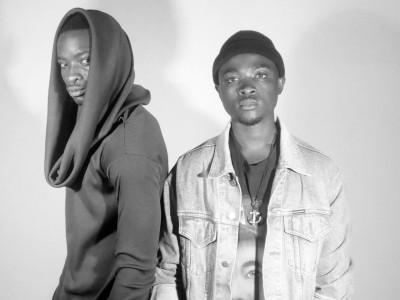 Life Song is more of a Hip-Hop school than a band. Created in 2012 by two young rappers from Goma, Lameck Mwalimu and Lastborn Mganga, Life Song is one of the few groups in the region that focuses on coaching young Hip-Hop talents. Life Song’s lyrics are inspired by the daily life of the people of Goma, and are written in Swahili, the local language. This year, the group has released a new hit "Mfungwa Huru" to raise awareness about the emancipation of African peoples.