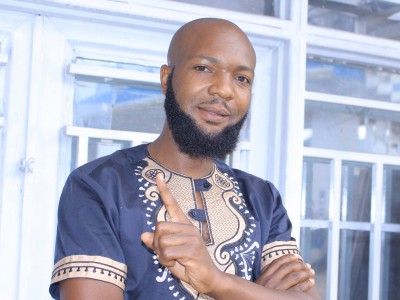 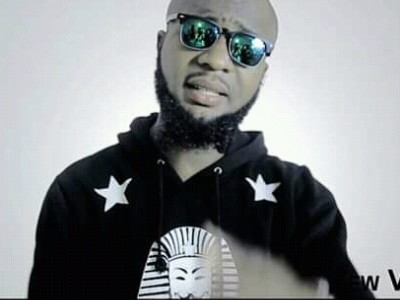 Joly MALONGA is a musician, singer, performer and composer living in the tourist town of Goma. At 33, Joly MALONGA has already penned over thirty songs.

In 2003, Joly Malonga began his musical career by joining the band The New Generation. During his career, he then joined the groups Heaven of Eagle and Wanted J2K which allowed him to assert himself as a professional musician. In 2010, Joly decided to make a solo career, and released "Eloko", a song that became a great success in the region. At the age of seven, he was inspired by American musician Stevie Wonder and RnB King R. Kelly.