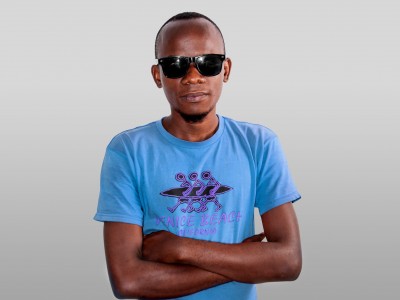 At the age of 21, John Wing already has a back catalog of 20 songs. Blind since birth, this young artist dreams of touring with his music throughout Africa.

It was in 2010 that John Wing found his passion for world music. Thanks to the sweetness of his voice and the quality of his performances, he received his first prize for best singer at a local competition in the city of Beni in the East of the Democratic Republic of the Congo. He created his own group "Step by Step" with the young people of his neighborhood.

In 2017, the KP Media platform discovered him and introduced him to the public through events and musical concerts.