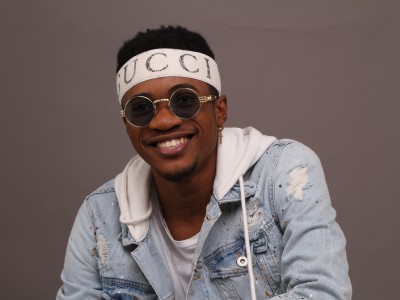 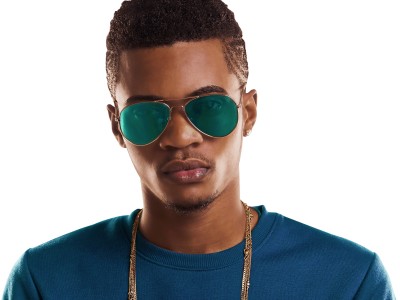 Winner of the "Vodacom Best of 2017" music telecast after more than one failure in this kind of contest including The Voice Afrique Francophone. This victory opened the doors of the renowned label "Bomayé Musik" where he plays alongside Arma Jackson, Keblack and the very famous Youssoupha.

With over 5.4 million Youtube views on his video clip "Olingi nini", the new artist on the Bomaye Musik label "Gaz Mawete", a native of Kinshasa in the Democratic Republic of Congo, has crossed borders without a visa.

He has just unveiled on December 13th, his new EP "Tsunga Avant L'Album" which entered the TOP 300 All Genres of Deezer in 7 countries. "Tsunga Avant L'Album" is supported by the single "Game Over" which has more than 200,000 YouTube views just a few days before its release and is in playlist on several African radios such as Fm, Africa Radio, Urban Fm.