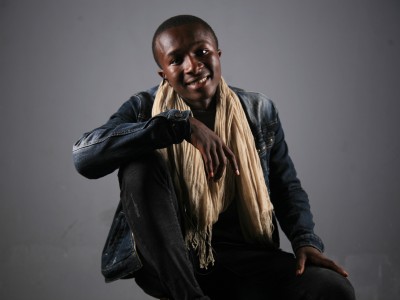 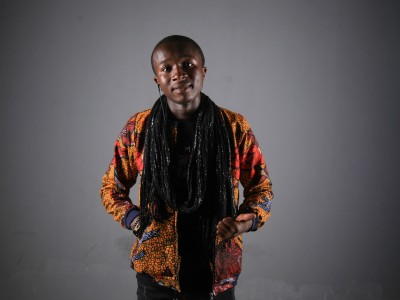 At 18, Annick Michael is already dreaming of representing Africa at major international music competitions. This young singer began his career at the age of 7 when he joined the choir at his church in the city of Butembo, in the East of the Democratic Republic of the Congo. In 2016, after he won a singing competition in his hometown, his parents decided to send him to the provincial capital of Goma to perfect his talents. Soon, he entered the music school at Goma’s Cultural Center where his melancholic covers of Celine Dion songs propelled him onto the city’s music scene. His style of music is inspired by his idol, French singer Zaz.