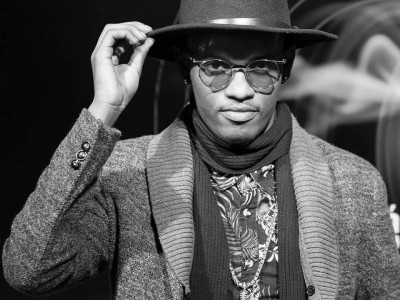 This young Rwandan singer, composer and guitarist emerged on the music scene with his title “Malaika”, which has been very successful in his country as well as in the Great Lakes region. Since then, Buravan has increased his concerts and performances both at home and abroad. His songs are a mix of sweetness and melancholy, and call for love, peace and reconciliation. In 2018, songs from his new album "The Love Lab" had more than 800,000 views on YouTube.