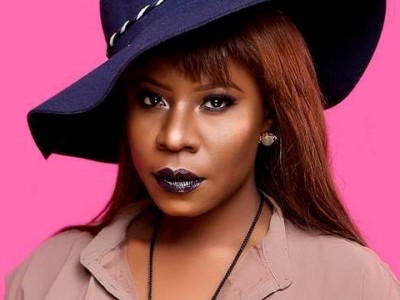 Born in 1979, Lady Jaydee has managed to impose her music in East African countries, thanks to an exceptional style that fluctuates between the traditional and modern rhythms of the continent.

Judith Daines Wambura Mbibo, also known as Lady Jaydee, is a star of Tanzanian music. Since the release of her first album "Machozi" in 2001, Lady Jaydee has been awarded several prizes, including the prestigious Kora All Award for the best African RNB singer. Inspired by Whitney Houston and Yvonne Chaka Chaka, Lady Jaydee sings in several languages including Swahili, Lingala, Zulu, French and English.